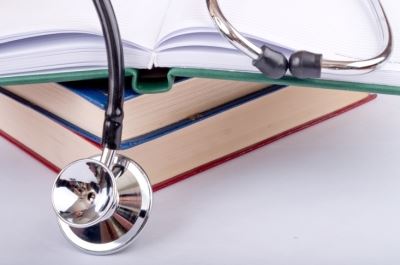 Over 890,000 Medicare beneficiaries were involved in a study that revealed states with malpractice environments that are hostile to physicians do not improve postoperative outcomes for 11 different types of major operations, most of which are elective. In states with higher general surgery malpractice insurance premiums, there were more episodes of postoperative sepsis, pneumonia, and other avoidable errors. In fact, most of the study’s findings revealed malpractice suits had no impact on the quality of care patients received.

Although the study had a somewhat limited scope, focusing on procedures such as resections of the colon, rectum, lung, esophagus, gastric bypass, and coronary artery bypass, the results are still a surprise. Even in states with higher numbers of paid claims, the rate of occurrence for postoperative errors, such as surgical site infections and acute renal failure, was also high.

Dr. Karl Y. Bilimoria, Director of the Surgical Outcomes and Quality Improvement Center at Northwestern University, agreed with the study’s findings, stating that malpractice environments do not influence doctors one way or another in regards to how well they uphold the standard of care when treating patients. Instead, a hostile environment only leads to defensive practices, such as unnecessarily ordering tests and treatments to avoid the appearance of negligence and minimize malpractice risks. This might sound helpful, but can also lead to overdiagnosis and overtreatment, which may also cause further complications in a patient’s health.

At Meyerkord & Kurth, our St. Louis medical malpractice attorneys fight for the rights of clients who have suffered preventable harm at the hands of doctors, nurses, and others who provide health care services. If you or someone you love has been harmed as a result of medical negligence, you have a right to pursue justice. Our skilled legal team has recovered millions on behalf of our clients and can do the same for you.